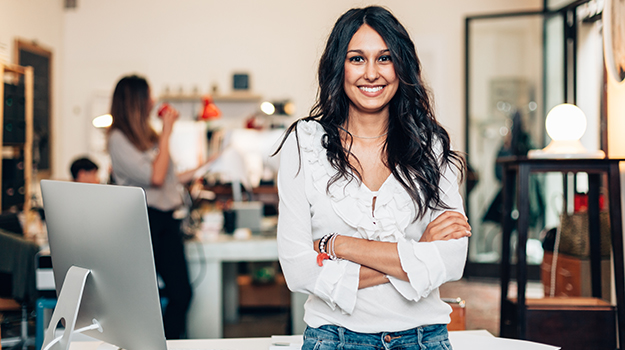 There are many models used by different generations of women to describe their research leadership in higher education (HE), and each impacts their careers and career ambitions differently.  These models can position women as “other”, silence their voices in the dominant masculinist discourse, and marginalise them.

In our work, we’ve focused on two generations of women leaders using the following two studies: the first includes women in top positions in the United Kingdom, and the second includes a younger generation of women at Australian universities who were either in middle management or aspiring to management jobs.

The data from this mixed methods study (generated from women at different stages of their careers and in different countries) helped us to explore how distinct generations might be performing leadership differently and have different models for describing their leadership - and preferred models of leadership - and sphere of influence. (This work follows an article we published in 2017 in which we argued that gendered power relations in universities maintain entrenched inequalities).

Results from our research provide fresh insights into the organizational contexts that facilitate generational leadership models. The theoretical framework used to explore the data is the learning of gender through communities of practice of masculinities (and femininities)  The extension of this work by Burkinshaw exploring the learning of leadership through this lens highlighted hostile communities of practice of masculinities across both generations. However, there were quite different responses between the generations to the current leadership culture. The older women cautiously steered their careers through this difficult organizational terrain. But the younger women in particular, like the women in Morley’s and Acker’s studies, were mostly clear that they either did not aspire to becoming leaders or did not wish to take on further leadership roles. These significant generational differences in approach to careers and leadership reflect other findings, which can be read here and here.

The narratives of the older women in our study focused on conforming to masculinist communities in their workplaces, fitting in, and not challenging or unsettling their male colleagues. These women Vice-Chancellors talked about their experiences of fitting in to masculinist models of leadership both in order to get on and then to survive once promoted. They deftly navigated an often hostile organizational culture in order not to be positioned either as troublemakers or “the problem” because of their gender.

The ongoing energy required to achieve some membership status of belonging to communities of practice of masculinities suggested that alternative leadership models were not necessarily supported or encouraged. Hence, these women tended to merely adopt existing leadership norms for fear of being positioned as “other”, rather than exploring different models such as more collaborative and bottom-up -or more inclusive - leadership. At the same time, the pervading tone in the narratives of these women was that they rarely openly challenged the masculinist culture. They tried hard to blend in, and not attract attention to themselves. Several of these Vice-Chancellors rejected any responsibility for becoming role models for and supporting women coming through the ranks by denying that they were “gender politicians”, which perhaps reflected the precarious nature of their success, even if they felt much more comfortable “in their own skin” now that they were in the top job.

The cost to these women of accepting male leadership models was working hard at navigating and negotiating gendered leadership cultures in order to perform acceptable leadership, because men in these positions defended their entitlement and privilege. Interestingly, they were not resentful about this extra emotional labor. They wanted to be seen not just as good as the men but even better than them whatever the personal cost — which included broken relationships and childless lives.

While participants in the Australian leadership development program saw networking opportunities as its key strength, unlike other findings there was no indication that networking increased their confidence in tackling the institution’s leadership which they criticized as mediocre and/or ineffectual. This 30- and 40-year-old generation of women were unimpressed by their older, more senior female and male colleagues, and the prevailing communities of practice of masculinities they witnessed in the workplace which produced a difficult organizational climate for them. They saw their participation in the leadership program as not bringing about any change because the leadership model was at odds with their own values and career aspirations. They wanted less emphasis in the program on fixing them to fit this flawed leadership model and more focus on improving opportunities for women enployees. They talked about being disempowered, unhappy, not coping in the workplace especially during a period of rapid organizational change, and being trapped in their current roles with nowhere to go. They also talked about being marginalized and not being able to articulate their dissatisfaction either with inept leadership or the current organizational restructure. They had a sense of being silenced or sidelined by management, were uncertain about their commitment to the institution and therefore tended to disengage from it. Consequently these younger women were not putting up their hands to move into leadership roles. Rather, they demonstrated a complete resistance to fitting in altogether, often at the expense of furthering their careers  Indeed, many reported that participation in the women in leadership program generally did not inspire them to focus on career progression and take on more senior roles.

On a more hopeful note, women across the generations talked about their positive experience of communities of practice of femininities through women-only networking/forums and a critical mass of feminists in leadership teams. Often both the older and younger women were keen to describe their preferred and alternative model of leadership. This was a higher education leadership communities of practice of femininities that offered a very different and inclusive model of leadership that they considered could lead to organizational transformation, and therefore represented more effective leadership communities. While feminists are often accused of threatening the status quo, both the older and younger women in our study demonstrated that a preference for alternative and more fluid feminine leadership models was evident across the generations. 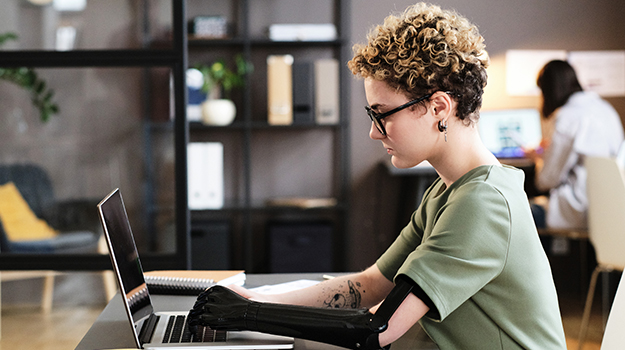 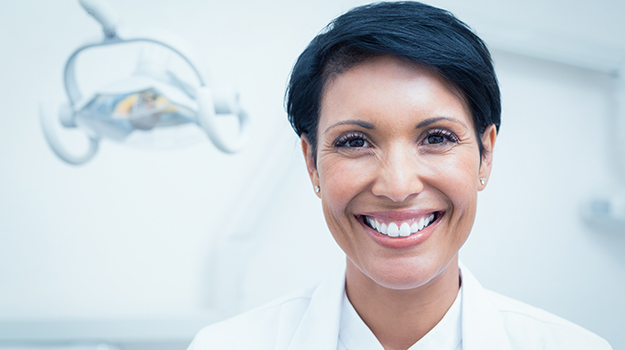 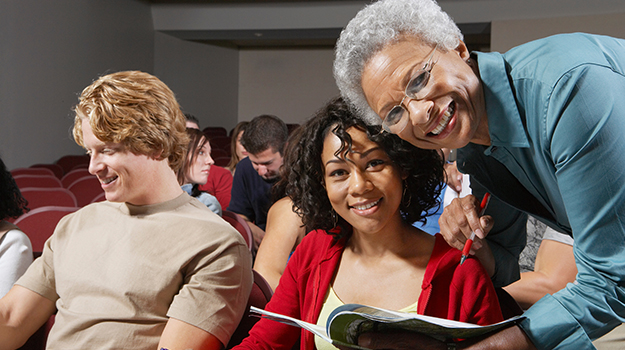