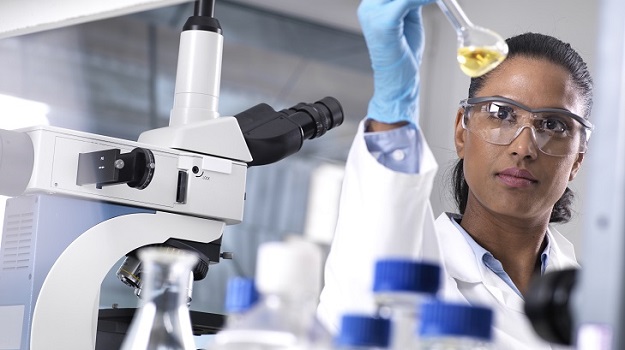 Molecular biologist Maryam Zaringhalam advocates for equity and inclusion in science, technology, engineering, and math (STEM). We spoke with her about how increased diversity in STEM fields is improving science.

She earned her doctorate from The Rockefeller University in 2017, the same year as the first March for Science. During this time, a group of people on Twitter stood out to Zaringhalam because they weren’t only tweeting about standing up for science, they were also taking it deeper by talking about standing up for equity in the scientific community.

She says, “I found, for the first time, a community of people that I otherwise would not have met, coming together on the Internet and having these kinds of conversations that I had really been longing for—conversations that I think made me a better scientist.”

She now works as a AAAS Science & Technology Policy Fellow, where she’s learning how policies are made and understanding how research programs are developed and enacted. She is also a leader at the grassroots organization 500 Women Scientists and a producer for Story Collider, which brings stories about science to the public through live shows and a podcast.

Historically, there has been a prevailing idea that science is a meritocracy that is purely objective and immune from biases. “But our institutions have been built predominantly by white, cis-, hetero men, so what's taken to be objective is actually the subjective viewpoint of a very narrow class of people,” Zaringhalam explains.

As more people from diverse backgrounds are entering STEM fields, they face unique challenges. When they attempt to describe ways in which they have been marginalized or discriminated against, they are are often told they’re being too sensitive or ignoring so-called objective truths. But, Zaringhalam explains, this is all within the context of existing power structures that were built by a select few. Networks are forming organically on social media, which helps to validate people’s experiences.

“So, you start to feel less like you're being gas-lit to borrow a popular term, and more like you have this base of evidence,” she says. “You have more and more data points and from there you can start to mobilize and push for some evidence-based solutions to problems that exist within our institutions.”

She urges researchers to write to the government during public comment periods for policy change and call your representatives to offer your expertise.

“There’s a whole bunch of different ways that you can really have a say in how policies are made and developed and, and introduce a little bit of friction when it comes to just to decisions that affect all of us,” she says.

She recently pointed out a bad study on population genetics where the authors said they could correlate certain genes with academic performance, such as college entrance exams and which college people attended. The problem that the researchers failed to identify is that the participants were all in the UK, where wealth has historically belonged to white people.

“When you have wealth, you can have tutors and send your kids to good prep schools and enroll them in extracurricular activities that change these outcomes,” Zaringhalam explains. And because white people tend to have similar genes, there’s a correlation between things like blue eyes and prestigious universities. “But that speaks to how society is organized and not the power of our genes,” she says.

The article was dangerous on a social level (it was tweeted by members of the alt-right neo-Nazis), as well as being bad science. When Zaringhalam pointed out these problems, another scientist disputed her on Twitter. She says, “He encouraged me to talk to genetics experts, which is interesting because I have a Ph.D in genetics.”

Zaringhalam is working to change government policies, but this is a long game. In the meantime, she also suggests that scientists work to improve policies at their own academic and research institutions. Societies like the American Geophysical Union are on the right track.

“They have a policy that says that sexual harassment is scientific misconduct, which sends a very clear signal to their members,” she says.

This kind of policy will help more women and people from different backgrounds stay in the field and publish more studies. Simply having people from diverse backgrounds in the room, Zaringhalam says, can help eliminate bad science.

She recommends that society event organizers ensure that venues are accessible, provide sign language interpreters, and use microphones. Some other simple changes that societies can make are: include members’ gender pronouns on their badges and have gender neutral bathrooms at events. These small changes help make events more inclusive for people who are transgender and non-binary.

“That is such low hanging fruit that really makes a big difference,” she adds. 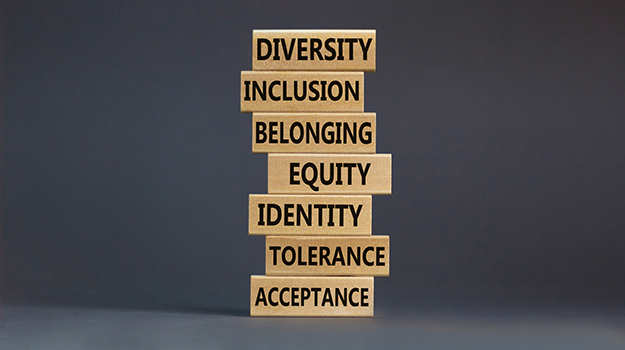 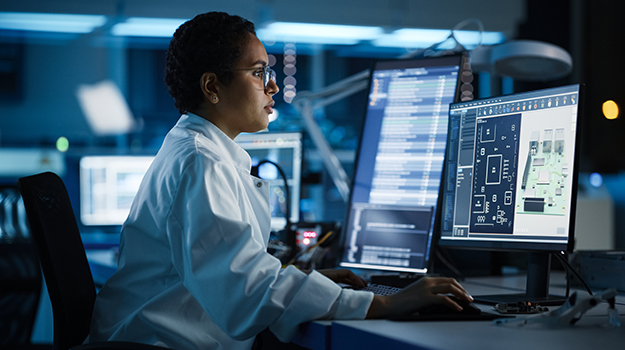 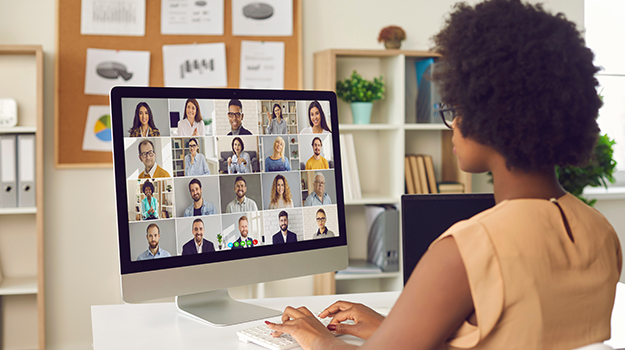